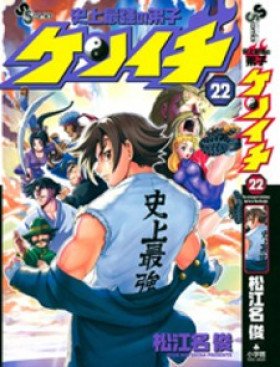 Description:
The story is focused on Kenichi Shirahama, an average 15-year-old weakling, whose life turns to Hell with the appearance of the naive, beautiful, and strong transfer student, Miu Fuurinji. After Kenichi witnesses Miu's skills in martial arts, he joins the Ryouzanpaku dojo, the gathering place of those who are truly strong, which also happens to be Miu's home. After beating a karate student in a match, he is soon targeted by all the delinquents in the school. Since then, Kenichi's routine is divided between his hellish training with the masters of Ryouzanpaku, and his fights against the members of Ragnarok, a gang who views him as either a possible ally or an impending threat to their plans.
Show description