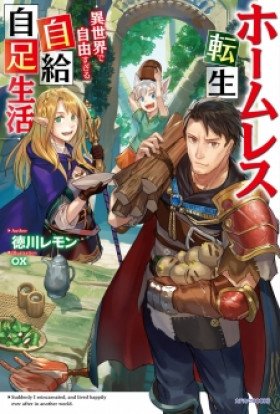 Suddenly I reincarnated, and lived happily ever after in another world.
4 (голосов: 2)

Shinichi Tanaka used to be a representative director of a large company, but now he is homeless without money or family. On a rainy day he is struck by lightning and awakes in a strange place in the body of his younger self. What is the mysterious place he finds himself transmigrated into? A weird and turbulent adventure story of a 56-year-old man who reincarnates into a different world in his 25-year-old body!
Show description
Loading...