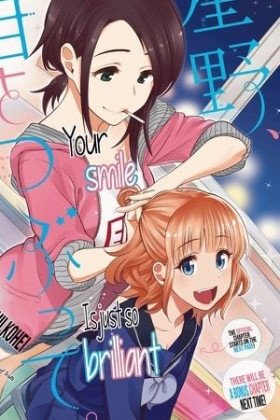 Kobayakawa is an unsocial student who lives an extraordinarily ordinary life. One day, he meets a pretty and popular girl named Hoshino who has a secret that nobody knows except her sister and her. That is, until he stumbles upon it too by chance. Her sister had been putting make-up on her every day. Now it's his turn to keep this secret and help maintain her social life!
Show description
Loading...