Manga House of the Sun 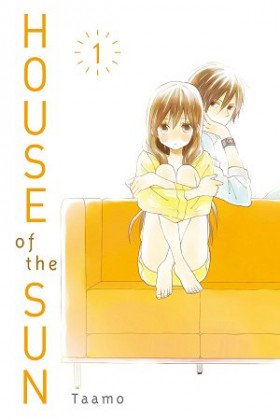 Description:
Mao Motomiya suffered severely after her mother abandoned her and her father decided to marry someone else. As a result, the girl had no place where she could safely return. Soon, thanks to her friend, she finds herself in the sanctuary, where she is fed and watered for free. Over time, she was invited to a restaurant. Pretty soon he and a friend start a relationship, and he invites her to live with him! At first, Mao did not want to agree to the invitation for a long time, since she still had strong negative memories from her past family life. However, Hiro persuaded her, arguing that he had a separate house where they would live together. Soon she will realize how good it is for her to live with him. This is how their relationship will get an incredible boost. What awaits them in the near future?
Show description