Manga How a Realist Hero Rebuilt the Kingdom 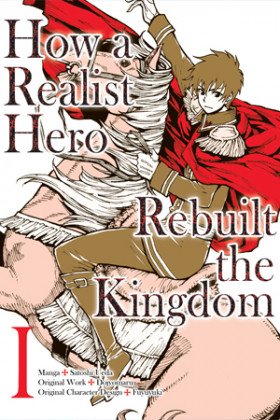 Description:
When Kazuya's grandfather was dying, he asked him to start his own family and protect it at all costs. Kazuya vows to fulfill his promise, but soon enough he will be summoned to a parallel world, where he will become known as a hero! In this world, all countries are suffering from a huge army of monsters that attack the land. The kingdom is in complete disarray due to the rise of refugees and constant attacks, however Kazuya is beginning to positively influence the situation as he begins to come up with truly effective solutions. As a result, the king leaves his throne and hands it over to Kazuya! Moreover, he forces him to marry his daughter! This is how the guy will start his adventure and try to keep his promise to his grandfather.
Show description