Manga How NOT to Summon a Demon Lord 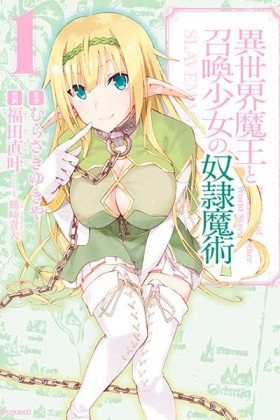 Description:
In a computer game, Sakamoto was considered so powerful that he was called the Demon King here. One day he finds himself in a parallel world from an appearance in the game. Now he is a summoned creature, where he receives special magic to control animals and slaves. The problem is that all his slaves are girls! Takuma was shocked, yes, he is the strongest magician, but he has absolutely no communication skills! Now, in a panic, he convinces everyone that he really is so amazing, convincing him that he can behave like a game. The story will tell in more detail about the game Demon King, who will find himself in a completely different world, where he will try to develop his strength and talent!
Show description