Manga How To Fight 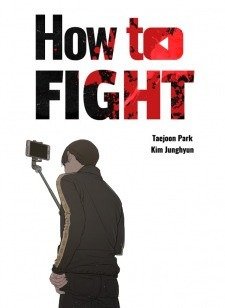 Description:
Yu Hobin was a worthless person who constantly bullied students who felt superior to him. His life is extremely difficult, because he ignores their boorish behavior. His whole life will turn upside down after an unintended incident. A viral video that he didn't even want to post would make him incredibly popular. Now everything is working out. This way he will start making money from videos that he didn't even intend to upload to the network. The problem is that due to the unintentional nature of the video, it cannot reproduce a similar one. He was extremely excited about the potential for making money, as well as his rise in popularity, so he is trying to shoot more commercials. All of them will come out extremely unsuccessful until he learns to fight!
Show description

When chapter 151 comes out?