Manga I Am The Sorcerer King 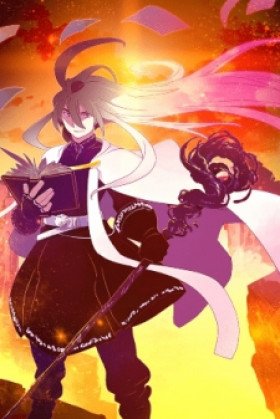 Description:
10 years ago, a terrifying event happened in the history of mankind, when a nightmare rift was formed, and monsters began to attack people. However, at this time, people began to become heroes, gaining incredible powers. Many of them began to hunt monsters. Lee Sung Hoon was forced to become such a hero as he had to earn money to treat his own mother. He becomes a bait for monsters, which goes to the raid 4 times a month. However, one raid ends unsuccessfully, and he is seriously injured. During her, he suddenly remembered that in a past life he was a powerful sorcerer. From that moment on, his life will change dramatically.
Show description