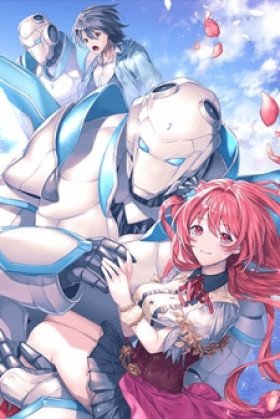 Description:
The angel makes a horrific mistake, which leads to the death of Shihara Daiki. The angel decided to compensate for this mistake, for which he sends him to a parallel world. To atone for his sins, he promises to fulfill one of the guy's wishes. He immediately asks for a Heavenly Castle, which will float in the air. As a result, he will very much frighten people living in this world who are trying to establish contact with him. Some try to capture him by force, while others make friends. What is the guy going to do now? Will he be able to start a quiet life?
Show description