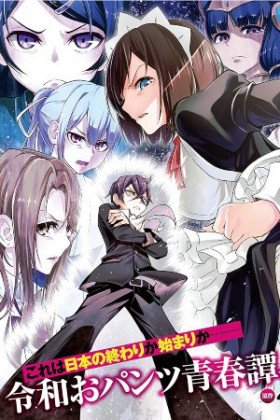 Read 21 Vol.3 : The End Of The Great Spiritual Battle

Do you like girls who would show you their panties even if they look disgusted?

Super rich, a genius, and good at all kinds of sports.
A man who had no interest in the opposite sex had suddenly gained an urge to see panties one day.

The maid of his house, a junior high school girl classmate, an onee-san from the bookstore-- He's not going to stop until he sees their panties!

A genius who is serious about seeing panties goes full throttle! The “flag” breaking type of comedy doesn’t stop!

“I want to see some panties!”