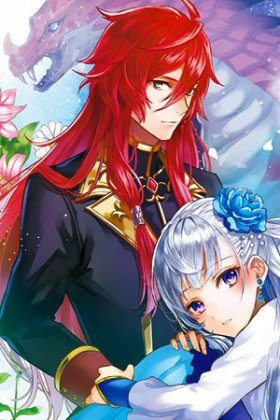 “After throwing myself to the magma, the being that appeared from there was none other than the one that corrodes everything, “The Legendary Dragon”.”

Just as all the honest hard work she’d put in from a young age was about to bear fruit by obtaining the position of fiance to the Crown Prince, it was none other than the willfulness of her younger sister that forced the engagement to be broken for the Duke’s older noble daughter, Eliana.

Heartbroken, she announced her candidacy to become the “Dragon’s Bride”, an honorable sacrifice, but after she threw herself to the boiling magma below, when awoke she found herself collapsed, covered in drool in a crater and…?! “In accordance with that custom and stuff, I shall marry you!”