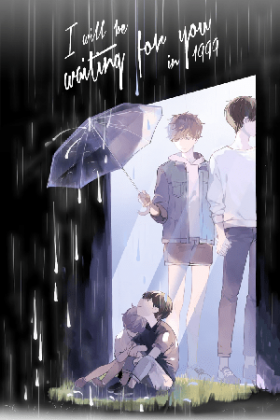 In 1999, Mingqi was 4-years-old. He lives in an orphanage, where he’s bullied every day by the other children for having a murderer for a father and for drawing quietly in a corner. Nonetheless, he hangs onto the naive hope that the other children will be his friends. Meanwhile, Shiyi is also a child of the orphanage after his parents died in an earthquake, leaving him cold.

Even though these two boys couldn’t be more different, they’d soon reach a point where they began to support one another. In the future, they’d smile carelessly together, until one tragic night. This is the story of Mingqi and Shiyi growing up together.
Show description
Loading...