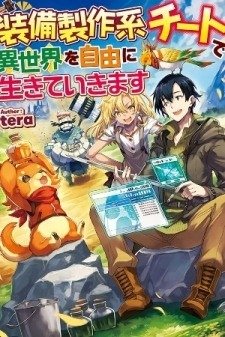 Description:
Touji Aquino was a regular salesman who was 29 years old when he was transported to a mysterious parallel world. It turned out that this was due to the ritual to summon a hero for the kingdom, and he was a side effect of the spell. As a result, Touji was simply expelled from the kingdom, since all its other members had much better skills and abilities than himself. However, Touji himself has an extremely powerful ability, allowing him to track any object he touches. Now he decides to use this ability to lead a slow and measured life with a harem of pretty girls and other lucky characters.
Show description