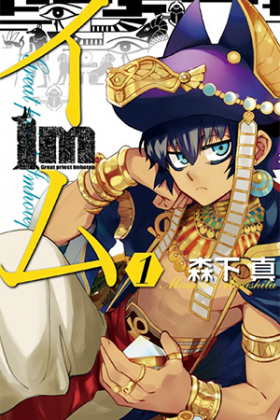 The great priest Imhotep from ancient Egypt came back to life to find and defeat the Makai, beings that imitate Gods and whose only goal is to bring destruction to the world.
Show description
Loading...