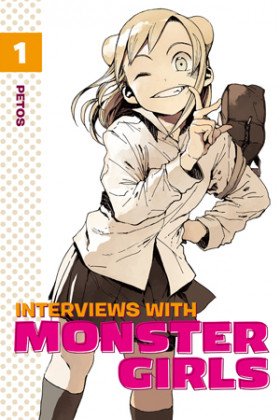 “Ajin,” more commonly known as “Demis” are non-human individuals such as the vampires, succubi, and more that we hear about in myth. But they’re real, and have integrated into human society -- nonetheless, there’s still so much unknown about their behaviors and the way they think.

Tetsuo Takahashi is a high school biology teacher determined to learn more about the Demis. To meet his goal, he decides to conduct interviews with some of his Demi students, including a dullahan, a vampire, and a snow-woman. What Tetsuo learns as he grows closer with the Demis in his life will teach the world that no matter appearance, we’re all the same inside.
Show description
Loading...