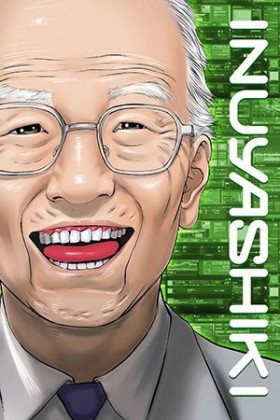 Description:
Inuyashiki has a family, a wife and two kids, none of which care about him. When he learns that he has only three months to live, he realizes that the only one who will miss him is his dog. Shortly after this realization, he is killed in a crash landing by aliens. He is rebuilt by them as a machine with a human exterior. How will his life change now that he isn't human?
Show description