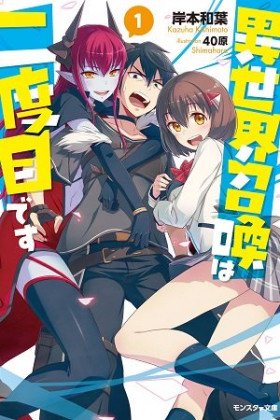 A Second Time for an Otherworld Summoning

Description:
The hero of the story is an ordinary person who was summoned to a parallel world, where he was rescued. Over time, he became extremely popular in this world, which allowed him to become the issekai-normi. However, he will soon fall into a trap, due to which he will be returned to his original world. The main difficulty lies elsewhere - here he became a baby! Now he is forced to start all over again. The story will tell more about the former hero, who was returned to his home world, where he must now begin an interesting development.
Show description