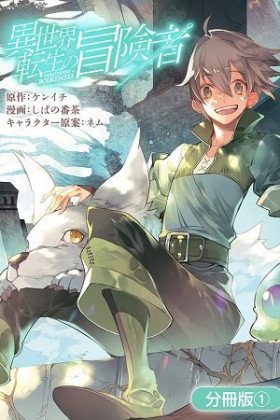 Ootori Tenma, who lost his parents and was raised by his grandfather’s and grandmother’s friends who are living in the countryside, loses his life at the age of 25. A god of a different world called out to the ghost Tenma. This is a story about Tenma who, is liked by multiple Gods of reincarnation, receives multiple cheats and lives a second life in another world.
Show description
Loading...