Manga It’s Virtually Impossible To Make This Boy Like Me 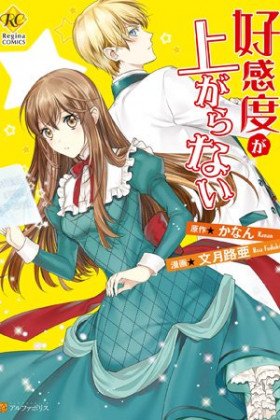 My Favorable Rating Does Not Rise

Description:
As the only daughter of a wealthy merchant, Rikka had been spending her days peacefully. One day, her father brought back a surly young boy. Bewildered by him, who was filled with wariness, a pop up screen suddenly appeared right before her eyes; In there were things like his name, age, and favourite food... his status had been displayed! Once she saw that, Rikka's memories resurfaced. It appears that this world was from an otome game her little sister used to play in her past life. And, according to the screen, the young boy's favorable rating for her was an impossible minus 30!
Show description