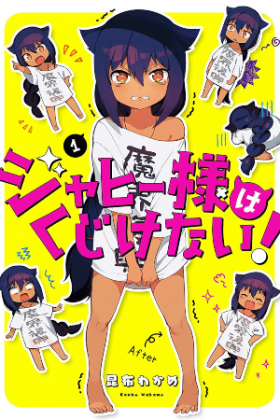 Description:
In the demon realm, Jahy-sama was a force to be reckoned with, her power and authority second only to the Demon Lord’s.

Or, at least, she was. After an unexpectedly devastating attack from a single magical girl, the Demon Lord is slain and Jahy is banished to the human world as a young girl, powerless. Between idling her days doing chores and being too poor for food other than bean sprouts, she is determined to collect mystical gems and re-gather her magic! Somehow...

When chapter 60 comes out?