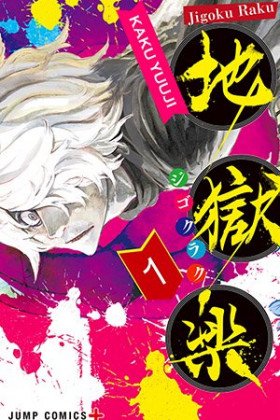 Description:
The protagonist was an incredibly dangerous ninja assassin who was imprisoned for his horrific crimes and awaited his end on death row. He waited for an executioner strong enough to appear to do him at least some harm. He no longer wanted to go on with his life, but he is faced with an executioner who offers him an amazing deal. He is told that if he wants to see his own wife, then he must go to a distant mystical island to get the elixir of immortality. If he can successfully fulfill his mission, then he will be released from persecution and problems with the law. As a result, he will be able to live with his beloved. It is thanks to this that he will have a new impetus to life.
Show description