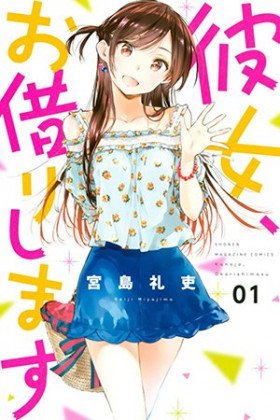 When chapter 173 comes out?

20-year-old college student Kinoshita Kazuya is feeling gloomy after his girlfriend dumped him for another guy. Tired of feeling alone, he decides to use the app “Diamond” to get himself a rental girlfriend.

When he meets Mizuhara Chizuru, he thinks he’s finally found the girl of his dreams! But is it really possible for things to get intimate between them when Chizuru is just a borrowed girlfriend?
Show description
Loading...