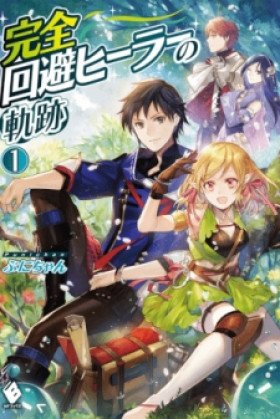 A college student, Sakurai Hiroki was summoned to another world to defeat the Demon Lord. And since he got “Priest” as a job, his starting Recovery Stat was more than enough to heal any wounds, so he dumped all of his Stat Points into Evasion. In other words, he’s aiming for an Evasion Healer who will never get hit by enemy attacks. But unfortunately, people in that world couldn’t understand his ideal! The King got angry at him and almost immediately labeled him as useless! And thus, the story of how Hiroki become an odd Healer who can even avoid Dungeon Boss’ attacks with ease has started!!
Show description
Loading...