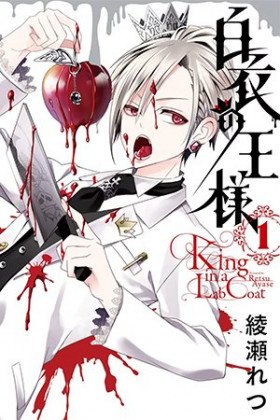 In a certain town exists a laboratory named "King Lab" that houses genius scientists who have way too much time on their hands. One day, the culprit of a series of murders arrives at the King Lab and a strange dark comedy begins to unfold...
Show description
Loading...