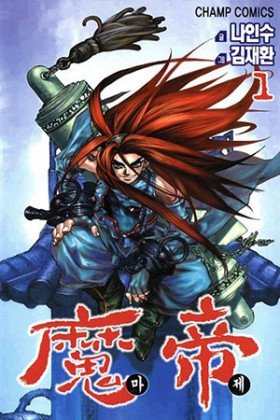 Description:
Majeh was a great swordsman in life but in death he is merely an envoy to the next world for the King of Hell. It is later discovered that he is a legendary swordsman who was placed in a magical realm called the Moorim where the fiercest warriors stayed.

When a disaster occurred in hell where the most wicked demons escaped into the world of Mortals, the King of Hell sends Majeh out to capture these escape demons...
Show description