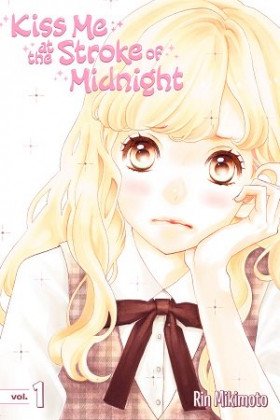 Hinana is a high school girl who wakes up at 5am to prepare for school every day. She's also the Student Committee secretary. While she's quite serious, in reality she actually dreams of one day finding herself a prince. When a famous actor, Ayase Kaede, shoots a movie at their school during golden week, the Student Committee's members have to act as extras. Hinana thinks Ayase is just like the prince of her dreams until she finds out that in reality he's actually a pervert who has a butt fetish? A comedy romance starts.
Show description
Loading...