Manga Koi wa Hito no Hoka / Love is for Other People 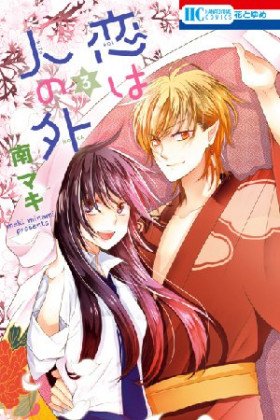 The "bewitching romance bound with a promise" manga follows Sayo, who made a promise to a boy when she was a young girl. Since then, time has passed, and Sayo no longer has the appearance of a coward as she once did. Suddenly, that young boy appears in front of Sayo once again. Is he her ideal prince, or something else?
Show description
Loading...