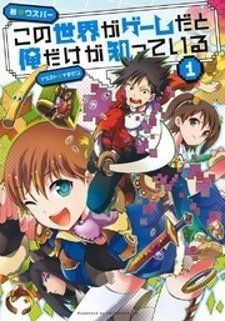 Description:
Sagara Soma is an avid gamer who spends a huge amount of time playing games, or at least thinking about games. Throughout his childhood, he thought how cool it would be to live in the game world. However, his wish will come true when he breaks the promise he made to his cousin. He finds himself in a rather famous game called "New Communication on the Net" or "Neko-Mimi-Neko". This is his favorite game, in which he spent a lot of time. Its popularity was due to the huge number of tricks that can be used in battles, the constant appearance of overly strong enemies, as well as such circumstances and errors due to which the character constantly died, forcing the players to start everything over and over again. However, Soma is interested in another question: will he be resurrected after he is killed, or will this be the last thing he will do? However, Soma knows all about the intricacies and peculiarities of the game, so maybe he can go through it perfectly, without suffering from injustice.
Show description