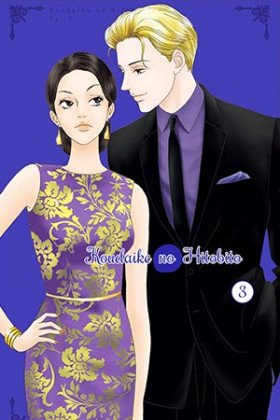 When chapter 27 comes out?

The "Koudai-ke no Hitobito" comedy depicts the romance between a quiet, day-dreaming female employee named Hirano and Koudai, the handsome male upper-tier employee who just arrived from the New York branch. Despite having trouble talking with people, Hirano is suddenly invited to eat with Koudai for some reason.
Show description
Loading...