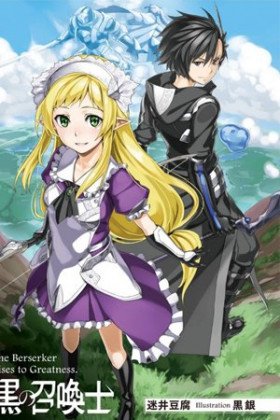 After winning an unknown raffle, summoner “Kelvin” woke up in an RPG-like world of magic and swords with all of his memories from his previous world erased. Joined by his invisible god-like guide, Melfina, Kelvin now journeys out into his new world to level up, build a party, and be the most powerful summoner!