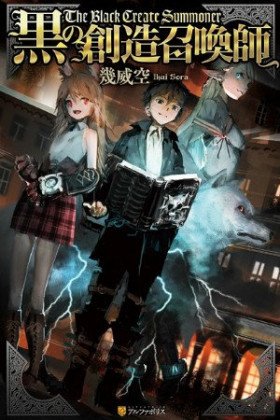 Description:
Tsaguna dies by mistake of a god, who decides to render him a service in the next life. The guy is eventually reborn in a noble family in the world of magic, and he receives an unusual kind of magic, allowing him to summon creatures. Due to his special appearance, he is considered a cursed child in the new world, and his abilities do not appear as quickly as we would like. However, he will soon find the key to his own powers, which will allow him to help his comrades, as well as to master a new power!
Show description