Manga Kusanagi-sensei Is Being Tested 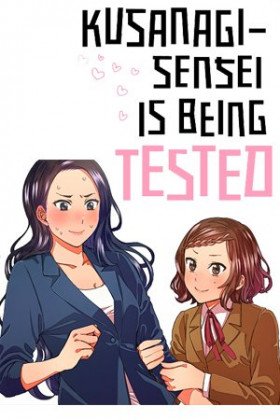 Description:
Fifteen years ago, Kusanagi Minako was in love with her best friend, Yae. But after Yae gets married, she decides to give up on her feelings and throw herself into teaching. One day, Yae’s daughter is enrolled in Kusanagi’s class! As if that wasn’t shocking enough, she gives a love confession to Kusanagi! And thus begins her hilarious 3-year trial of resisting her cute student’s flirting.