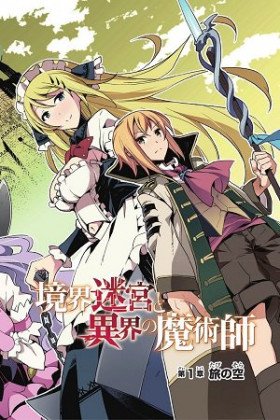 Boundary Labyrinth and the Foreign Magician

Description:
When Theodore was dumped in the water by his half-brother, he remembered his own past life at one point. He was a Japanese citizen, known as Kirishima Kagehisa, who joined the VRMMO character he made in Break Force Online. "Theodore" is a warlock who played in BFO, and he realized that his abilities were progressing even in this other world. Theodore, who had renounced his own half-brother to take his place in the world, went to the great labyrinth present in Frontier City, Termuy.
Show description