Manga Legend Of The Northern Blade 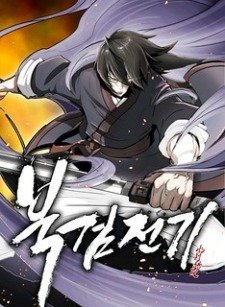 Description:
After the entire world was plunged into darkness, a cohort of martial artists created the "Northern Heavenly Sect." She allowed all people to find peace again. However, gradually, more and more strong discontent was formed on the part of the martial arts who began to plot a conspiracy, and as a result, the leader of the sect was killed, which led to its downfall. After the complete destruction of the sect, the only one who remained true to the path was the leader's son, Jin Mu-Won. He managed to find the scrolls hidden by his father, after which he will begin his own path of study.
Show description

When chapter 134 comes out?