Manga Let's Aim for the Deepest Part of the Otherworldly Labyrinth 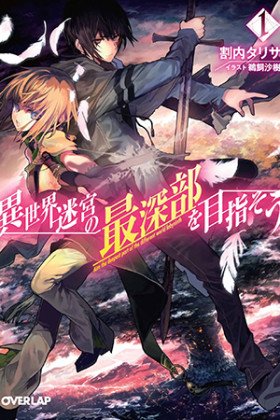 Description:
Kanami was a rather unusual person who, by the will of fate, would get lost in a parallel world, where he would find himself in a mysterious dark corridor. Suddenly he will be attacked by a demon and people, but he will be able to survive. As a result, he prefers to hide in this maze in order to develop his own skills and become much stronger. At the same time, here he meets amazing people, but his body gradually weakens in this terrifying maze. However, the guy is not going to give up. After his death, he will again find himself in a labyrinth, where he will not remember anything at all. His wound from a goblin will be healed by a local sweet girl who will tell him more about everything that happens. So he will begin his re-ascent, in which he will go on an amazing adventure in a labyrinth, where, according to rumors, there is a creature that fulfills any desire. A story about a boy who can learn the most terrifying secrets and fulfill his wish.
Show description