Manga Level 1 with S-rank Drop Rate is the Strongest 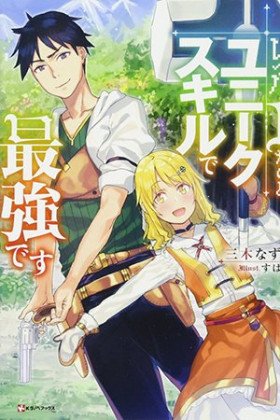 I'm Level 1, but I'm the Strongest with My Unique Skill

Description:
Sato Riuta was an ordinary corporate slave whose life would seriously change after entering a parallel world. Almost immediately, he began to experience significant discomfort, since in this world he possessed the first level! Despite the fact that he never managed to level up his own, he had a special ability that allows him to create a cheat item that gives enormous power. Now that he has realized his own advantages in this world, he will use all items to the maximum in order to improve his own abilities. After a while, he will collect a certain amount of weapons and items that can only be used by him. As a result, he was still a level 1 warrior, but possessed the strongest equipment in the game. Now he will begin his amazing ascent to the peaks!
Show description