Manga Leveling With The Gods 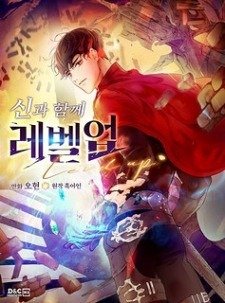 Leveling Up With the Gods ; 신과 함께 레벨업

Description:
There was only desperation for Kim YuWon although
he became stronger, faster than anyone else¦ but he lost in the end.
Due to the sacrifice of his friend, his destiny had not been decided yet and in his last moments, he was given another opportunity¦

He came back to the past trying to climb the Tower again with his incomparable talent.

To fight the ancient evils that threaten to destroy the Tower.

When chapter 62 comes out?