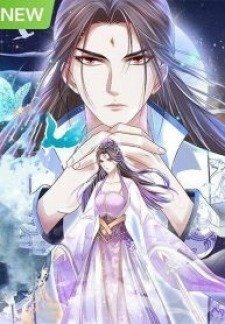 Description:
The mad emperor of Xuan Lu had just emerged victorious from his struggle with the monster emperor. He had used up all his power in the fierce combat, only to be pierced in the heart by the great emperor of Sun, the bitter taste of betrayal fresh on his tongue. After his rebirth three centuries later, the world he returned to was no longer the same as it was before. Yet, despite the changes, the rage still burned unquenchably within Xuan Lu.
Show description

When chapter 191 comes out?