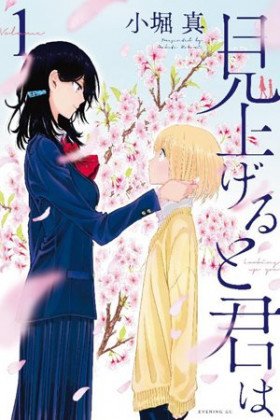 After his first love confession is rejected, Yuuki Shibuki finds himself crying away his heartbreak at a city park. Feeling depressed and blaming his short height and feminine looks for his failure, he is immediately perked up by a hooded street musician who's skill with the guitar helps to soothe away some of his self loathing. The next day he meets that same musician at the park and learns that 'he' was in fact a tall girl named Takamine Chikako and that she was playing the song he heard the previous night specifically for him.
Show description
Loading...