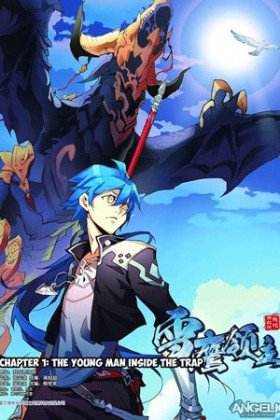 Description:
The protagonist of the story is a guy named Xue Yin, who lives in one of the provinces of the Calm Sun Empire. It is noteworthy that the father of our protagonist was originally an ordinary peasant, but over time he was able to obtain the status of a nobleman. At first it may seem that the story favors our protagonist, but in reality this is completely wrong, since peacetime will end very quickly, because of which our protagonist will be forced to start an acute struggle for his existence. The only way to restore peace is to use brute force!
Show description