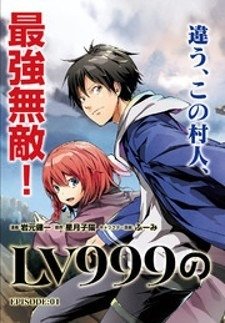 Description:
In this world, everything is ranked by level. All, except for creatures who live off the defeat of monsters, are within five levels. Moreover, not everyone can start hunting monsters, because God assigns a role to everyone. There are 8 roles: Warriors, fighters, wizards, clerics, robbers, merchants, hunters, and sorcerers. Moreover, all owners of the power are also divided into three groups: Royalty, heroes and wise men.
However, most of the population does not have such abilities and lives by farming and trading. They are also involved in the development of cities. Such inhabitants cannot hunt monsters, as this would be tantamount to suicide. However, one of the peasant children will notice that there is a secret that will allow the villagers to turn things around.
Show description