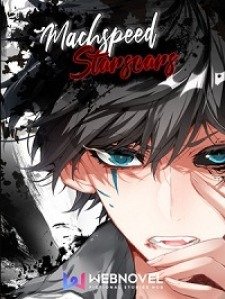 Description:
A catastrophic cataclysmic on earth caused a global mutation. Only the strongest had a chance to survive. Luo Feng became the inheritance of the master of the black comet planet. He turned into one of the three most strong fighters all over the world. After he lost his physical body fighting with the galaxy Devourer, he got the form of his opponent. So he turned into the Devourer of the Galaxy. After that, he organized a clone of humans inside the new body. Now, he's planning to leave the Earth and go to the universe.
Show description