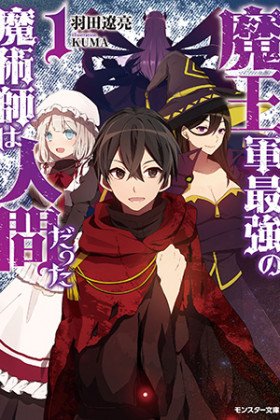 The Maou Army's Strongest Magician Was a Human
3.33 (голосов: 9)

“Maou Army’s strongest magician” I’m called. Ike, a demon capable of capturing a fort alone. Clearing away enemies with immense magic, he is without a doubt a monster awed by friend and foe. However, he has a secret he can’t tell other demons. “I, actually I’m human you know.” Using modern knowledge to keep his secret, he became treated as a great commander and the driving force of the Maou’s army.
Show description
Loading...