Manga Marked for Failure, the World's Strongest Sage Reincarnates for a Do-Over! 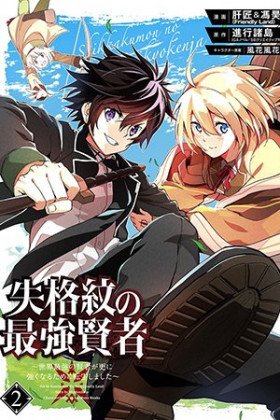 Description:
There was someone in this world who achieved great success in magical combat, which is why people called him a sage. He strove to find the strongest martial art, for which he devoted himself to numerous studies of all existing martial arts, including magical ones. However, he came to a very cruel conclusion: his body is absolutely not adapted for conducting magical combat. But the Sage decided not to give up, so he sealed his soul with a powerful spell to be reborn in the future. In a completely new world, after his awakening, he found that there was an extremely low level of magic, in connection with which he was the strongest.
Show description