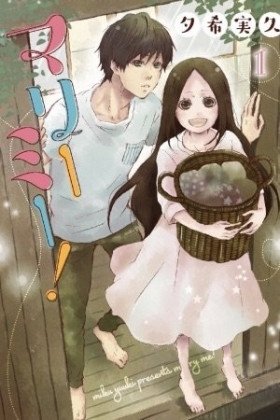 The story follows 28-year-old civil servant Akiyasu Shin as he's chosen to take part in a new government program under the so-called "NEET protection law". This project pairs government employees with NEETs, as a means to rehabilitate them and re-introduce them into society. Problem is, his chosen partner, Sawamoto Himari, was signed up without her knowledge!
Will Akiyasu Shin end up winning her over? Or will this arranged marriage be a bust!?
Show description
Loading...