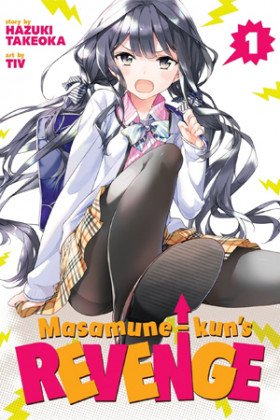 Description:
Makabe Masamune was forced to change a lot for only one reason: he thirsted for revenge. Now he began to work very hard to look good and achieve his goals. However, fate pushed him against the object of revenge much faster than he might have thought. Almost immediately, he begins to implement his plan of revenge, but this is more difficult than it might seem.
Show description