Manga May I Ask For One Final Thing? 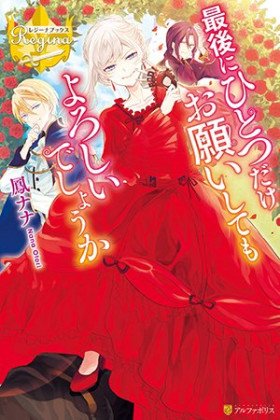 Description:
Engagement between Scarlett, the representative from family of dukes, and the Second prince Kyle it was cancelled during reception. She was accused in a false manner of infliction of harm to Terenezza, by daughters of the baron to whom the prince substantially was kind. People around condemned her. Imposed charges and the bans because of crime on her. Then the heroine decided that she will be enough her. Before leaving, she decided to ask about one last business. Crowd I was it is angered and I scoffed at it. It raised the palm, having circled her audience, and half of the hall for dances was painted in red color.
Show description