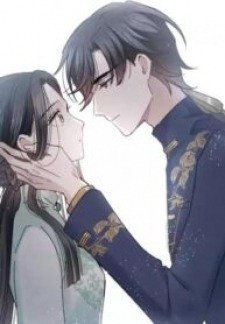 Description:
Two members of influential magical dynasties made a marriage alliance. Xuanyuan and Mo Yan got married. But on the night of consummation, Yan started acting very rude to his wife as he found out that she loves another man. He was expecting to see her anger but she seemed to stay emotionless. He was taken aback! The family matriarch, a power admirer, Mo family considered Xunyuan an eyesore. She was locked up in the shrine of her ancestors. A sudden attack was made by a demon but he couldn't defend her. If Mo Yan was late a few minutes, something wrong could have happened to his wife! Their relations seemed to improve. But, in fact, things were not as simple... Xuanyan Yu was acting cold. Was there anything she was hiding? Will the couple stay together until the end?
Show description