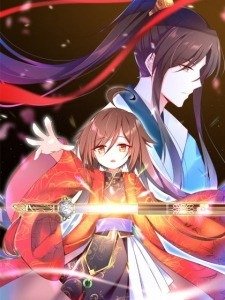 Description:
In this novel, she turned into a villainous boss, but she was defeated as she was destroyed by the protagonist. However, the universe gives her a second chance, and she is embodied in the past when the protagonist was still young. Now she faces a dilemma. She sees how insignificant and weak he still is, and she has a choice: to kill him or simply openly demand his treasure. She, on reflection and throwing up all the pros and cons, still decided to stay on the second option. True, this turned into unexpected problems, since the hero's character became extremely evil and powerful.
And what will she do now?
Show description

When chapter 254 comes out?