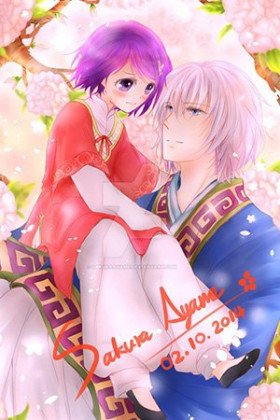 The Shou Dynasty is an era of widespread famine. Kouran, a girl from a village that cannot afford the taxes, sneaks into the palace to steal its treasure. There she encounters a handsome young man, Shiki. The two meet again the next day, when news that an assassin has killed a prince and made off is being circulated all over the country. Kouran suspects Shiki is the assassin, but his genuine kindness perplexes her...
Show description
Loading...